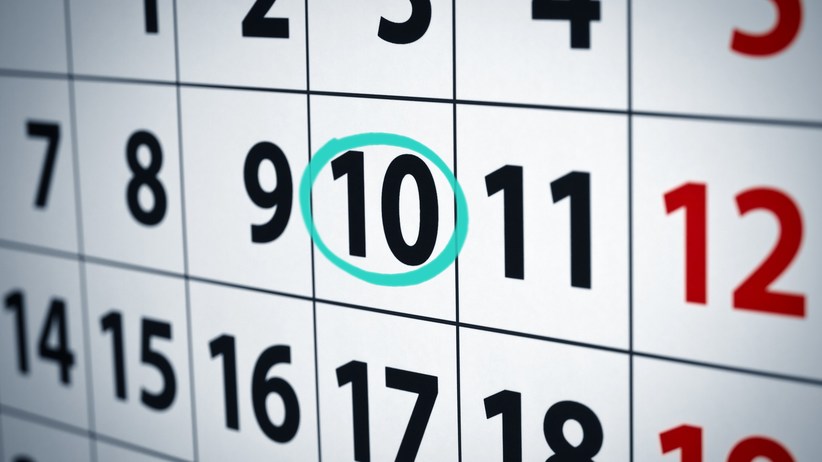 There are different tongues speaking different languages on the expected GST roll out date. As per the most trusted sources, the government is firing all cylinders to meet the due date of April 1, 2017, for GST roll out. However, due to an impact of demonetization in India, the due date of April 1, 2017, is not feasible and therefore it is expected to get delayed maybe by three months.

Here are some speaks from the industry;

“It will be a race against time for GST rollout.”

“Almost 98 per cent of Indian companies are not ready with software infrastructure, accounting systems and human resources training for the roll-out of the goods and services tax (GST) from April 1, the date when the government is targeting its implementation.”

“We’re ahead of schedule to meet April 1 deadline for GST roll out.”

To know more about the GST in India, subscribe to our Monthly magazine on GST.