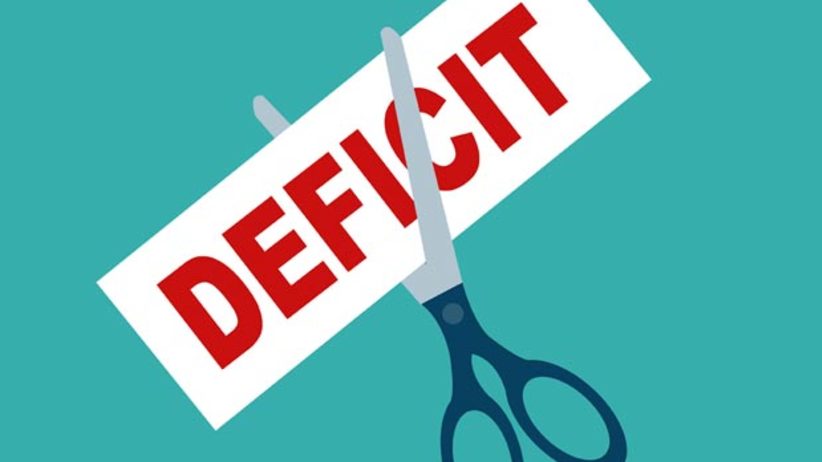 In India, at the central level, the GAP is on a declining trend but still it remains one of the core issues unresolved before the government. At the state level, it still possesses a risk to the economy as a whole. The trend of fiscal deficit is as follows; The tabular presentation is here as follows:

Reason behind the declining trend

The foremost reason behind the declining trend is the decrease in the government expenditure which is detrimental to the economic growth. Ideally, the government has to boost expenditure in growth critical areas and moderate the unproductive spending. Further, the government also has to increase the tax revenue to manage the fiscal deficit.

To raise the tax rates is not recommended at this stage as it may hit the growth chart directly. Hence, GST is a boon to the government in the current scenario. The impact of GST on the tax structure and fiscal deficit will be manifold. Here are some of the outlined points;

There may be an endless discussion to it but in the end, GST is an effective solution and will lay down a strong foundation for a structured economic growth.